Finalists will be selected via crowd favorite $1 votes and our professional judges panel scores.
Grand prize winners f(1 judges choice and 1 crowd favorite in each age category and 1 overall crowd favorite (most $1 votes)) will receive the exciting opportunity to perform your winning song pre-show for the FOA’s September production of Footloose and a season pass to all FOA First Fridays/Originals concert series!
How voting works: $1 per vote. Online voting will be open until 5 pm August 3rd or live audience members can vote for their favorites at the live events! *Please note this event will not be live-streamed due to the FOA not owning rights to music being performed

ONLINE VOTING NOW OPEN!
How to vote:
1. Click the photo of your favorite contestant.
2. Select how many $1 votes you want to leave.
3. Be sure to indicate who you’re voting for by typing the name of the contestant in the “notes” section. 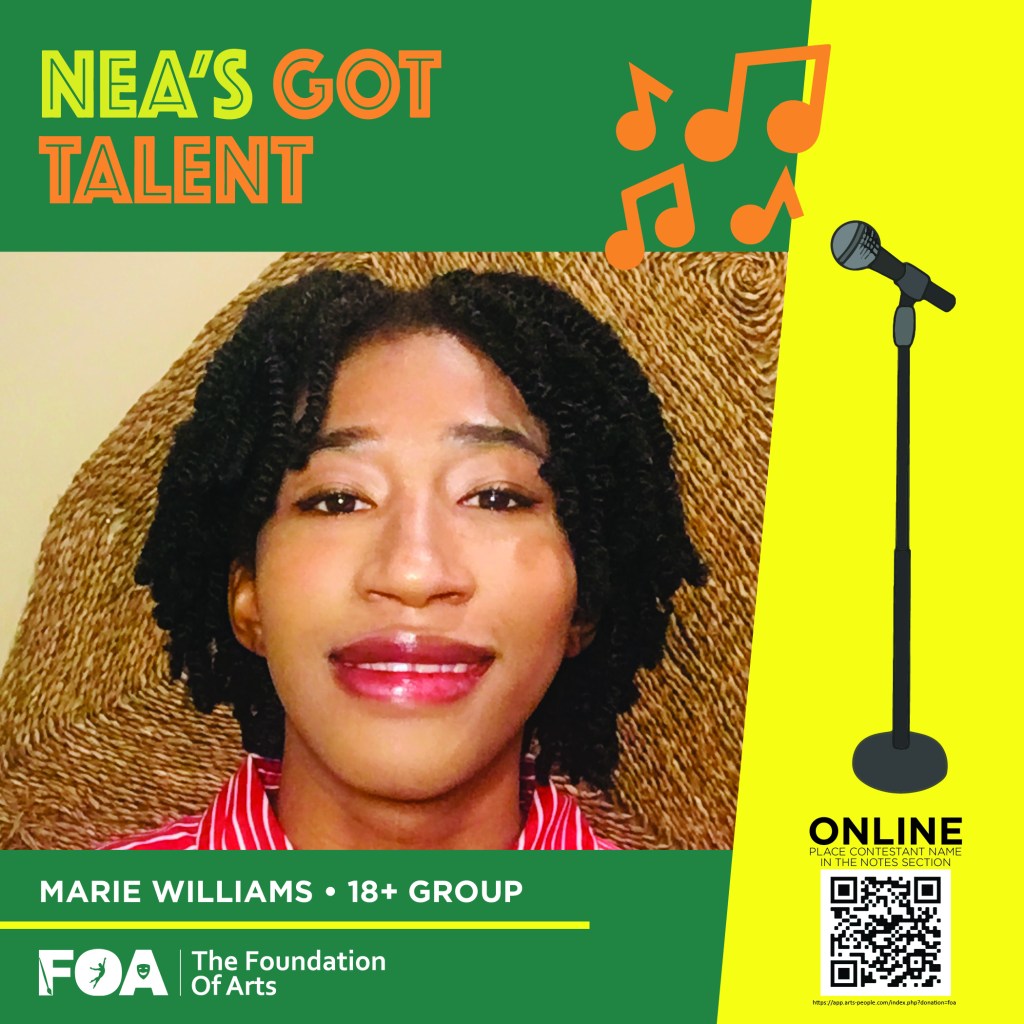 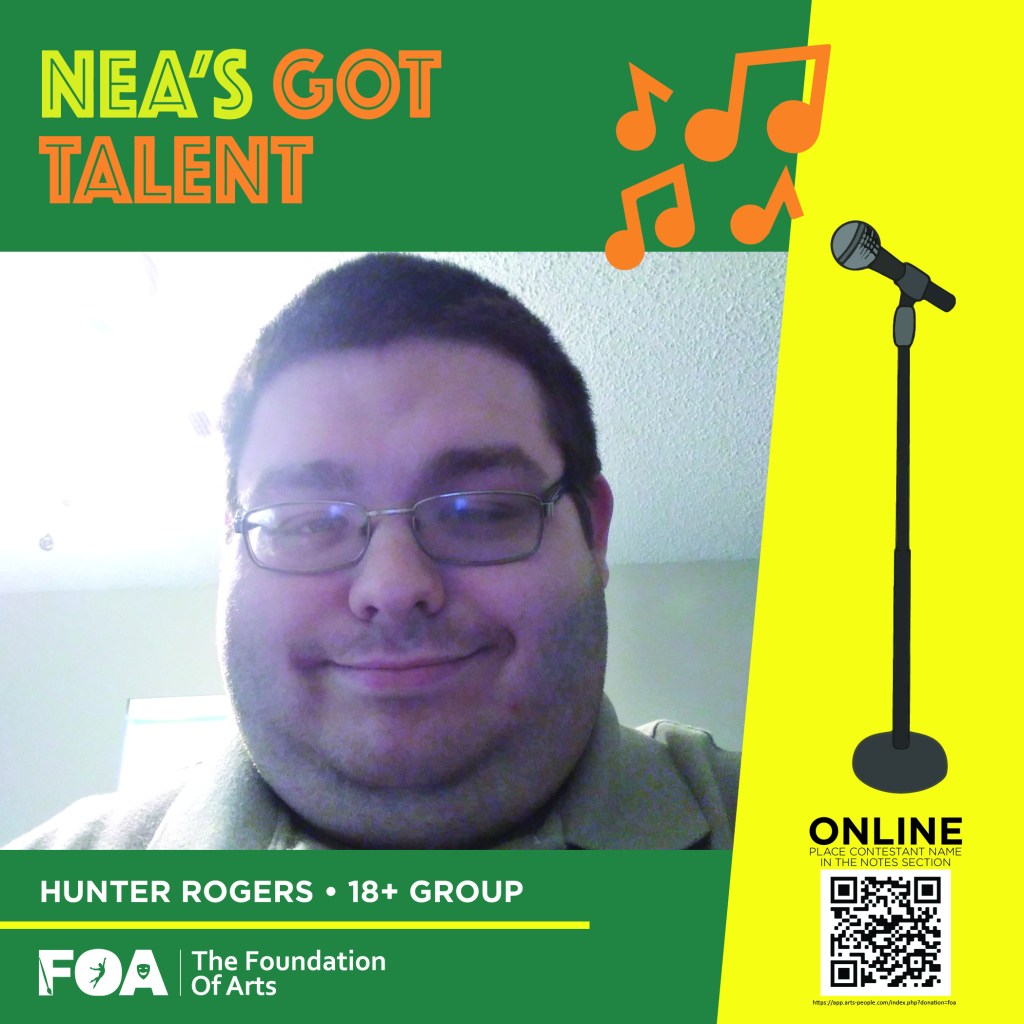 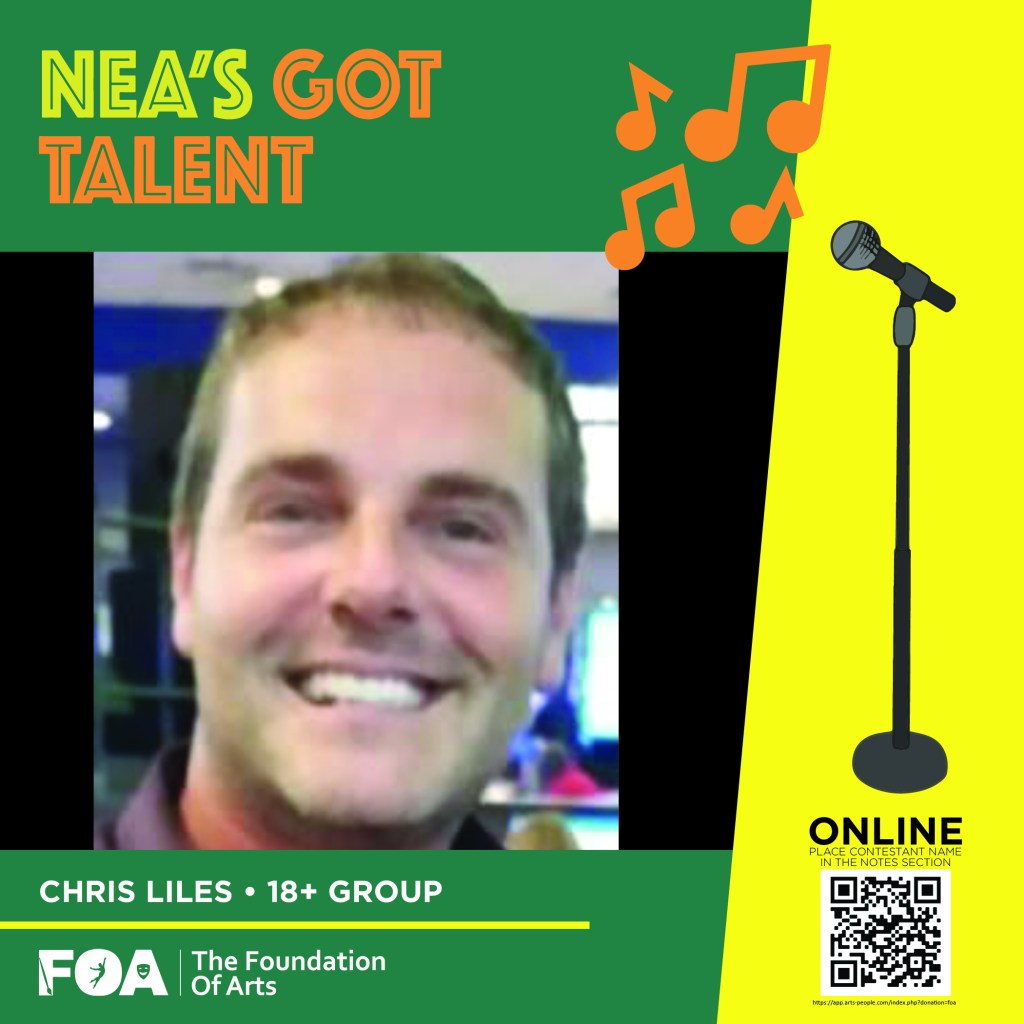 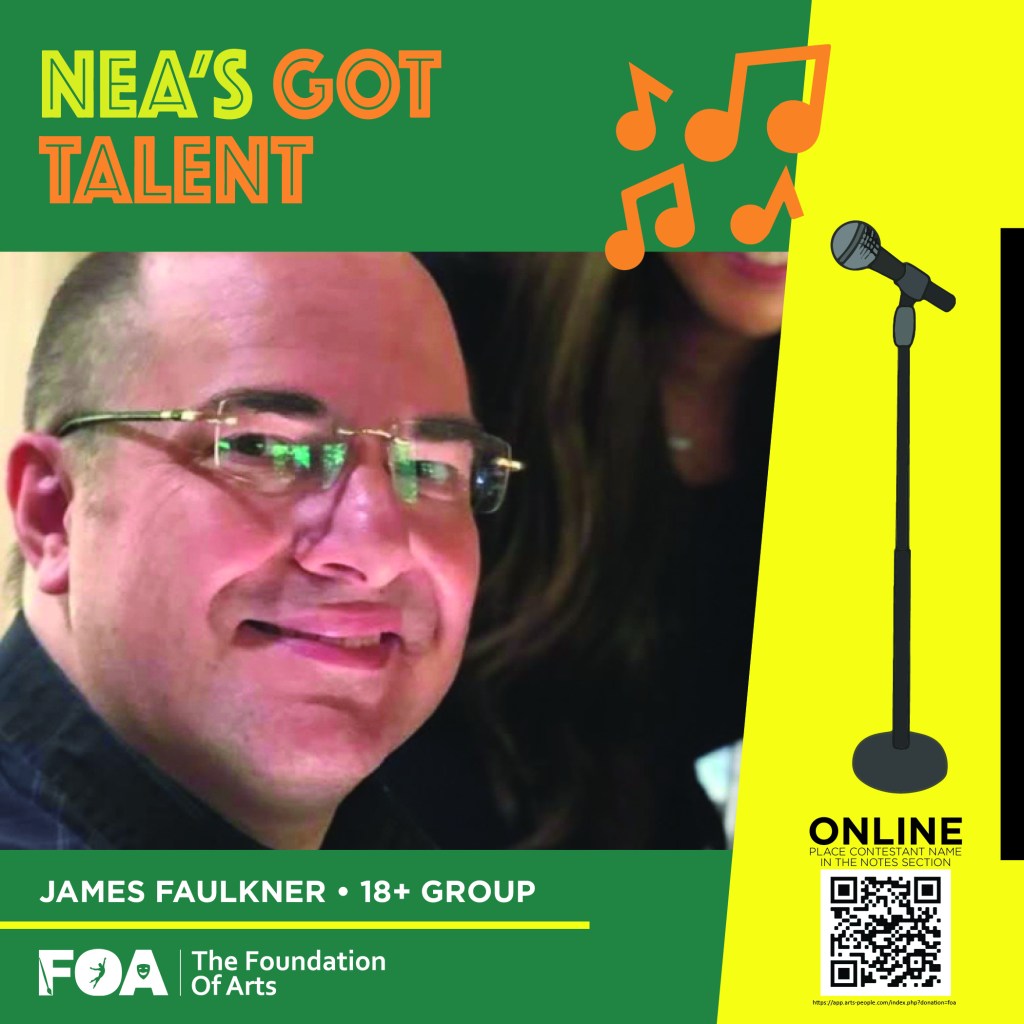 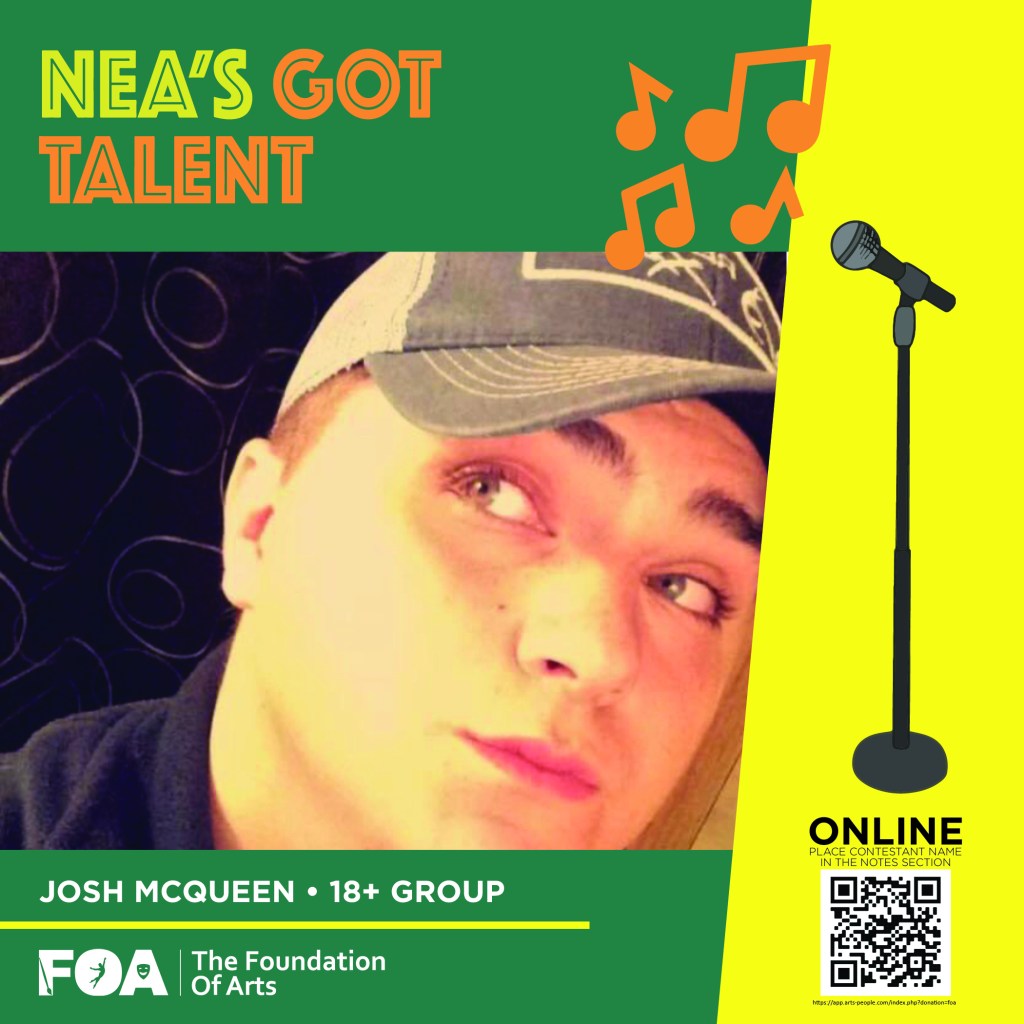 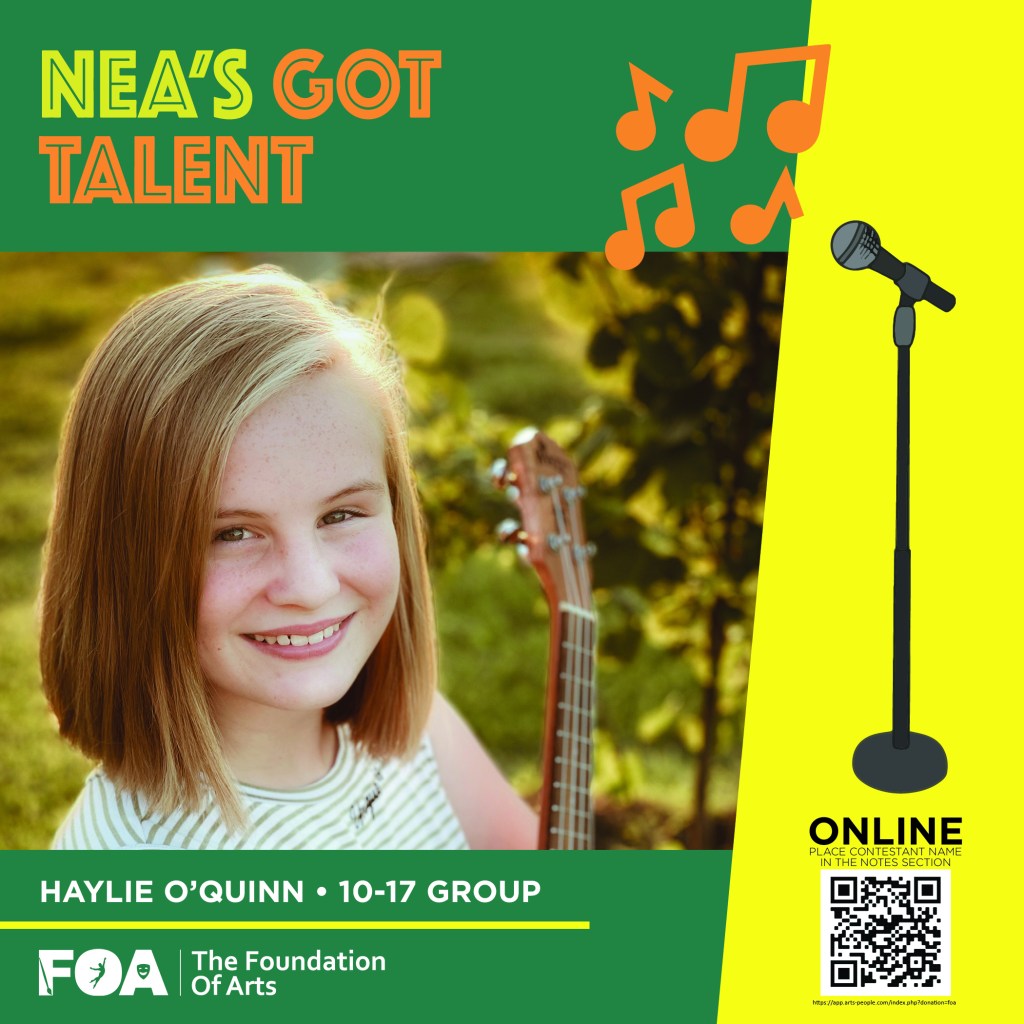 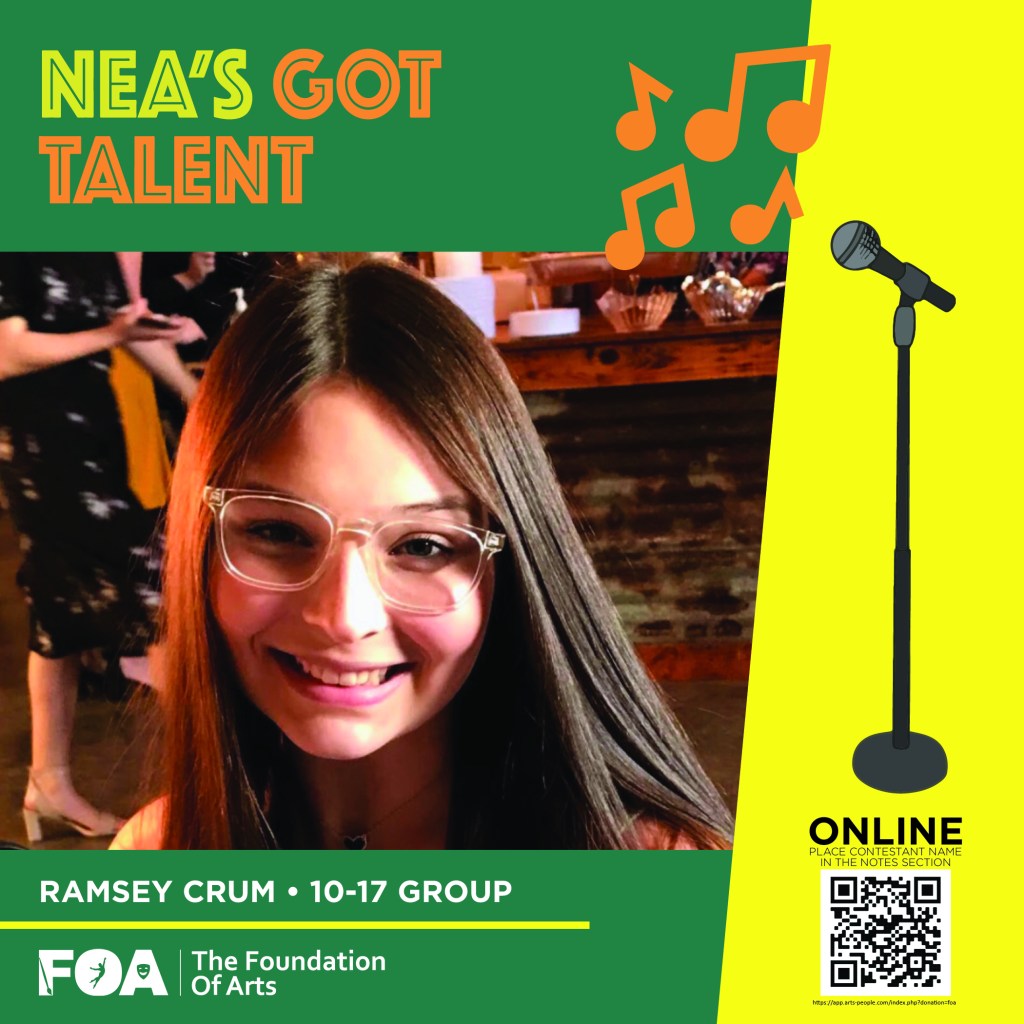 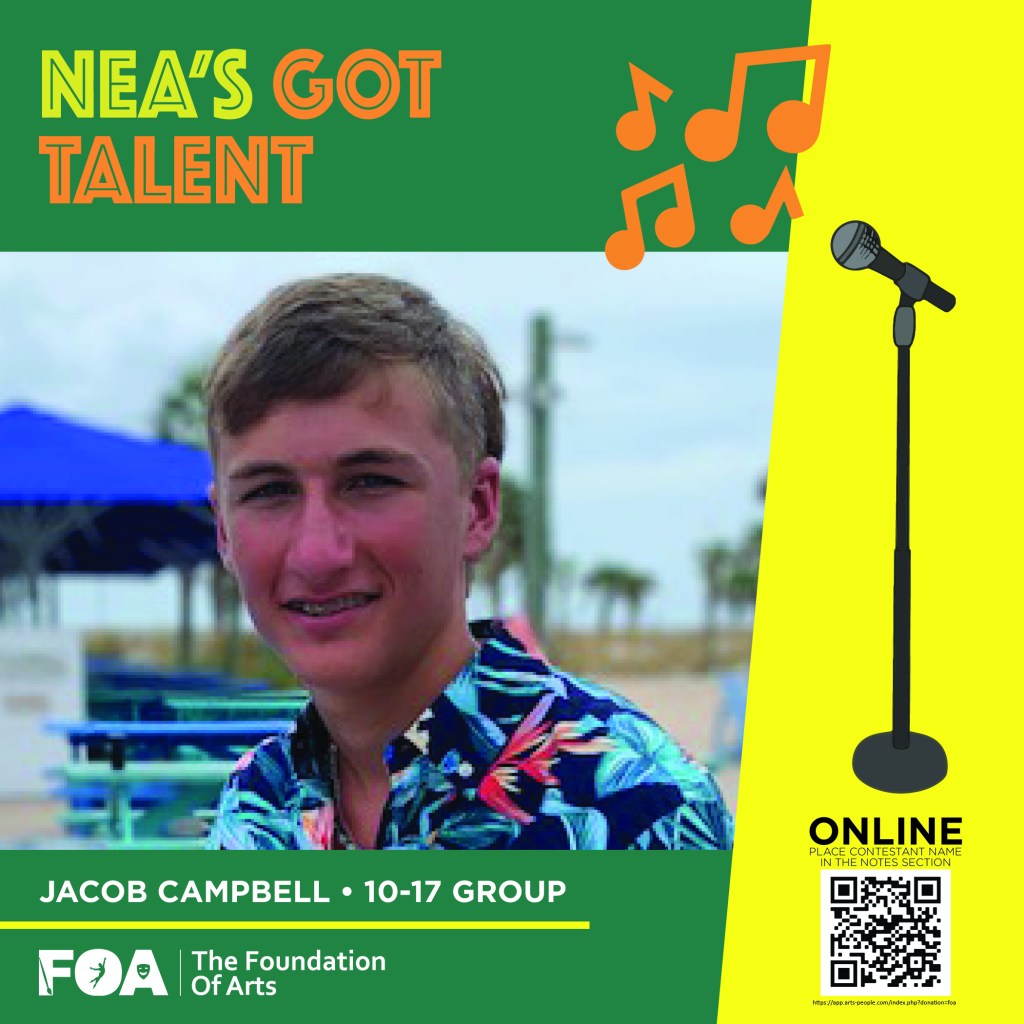 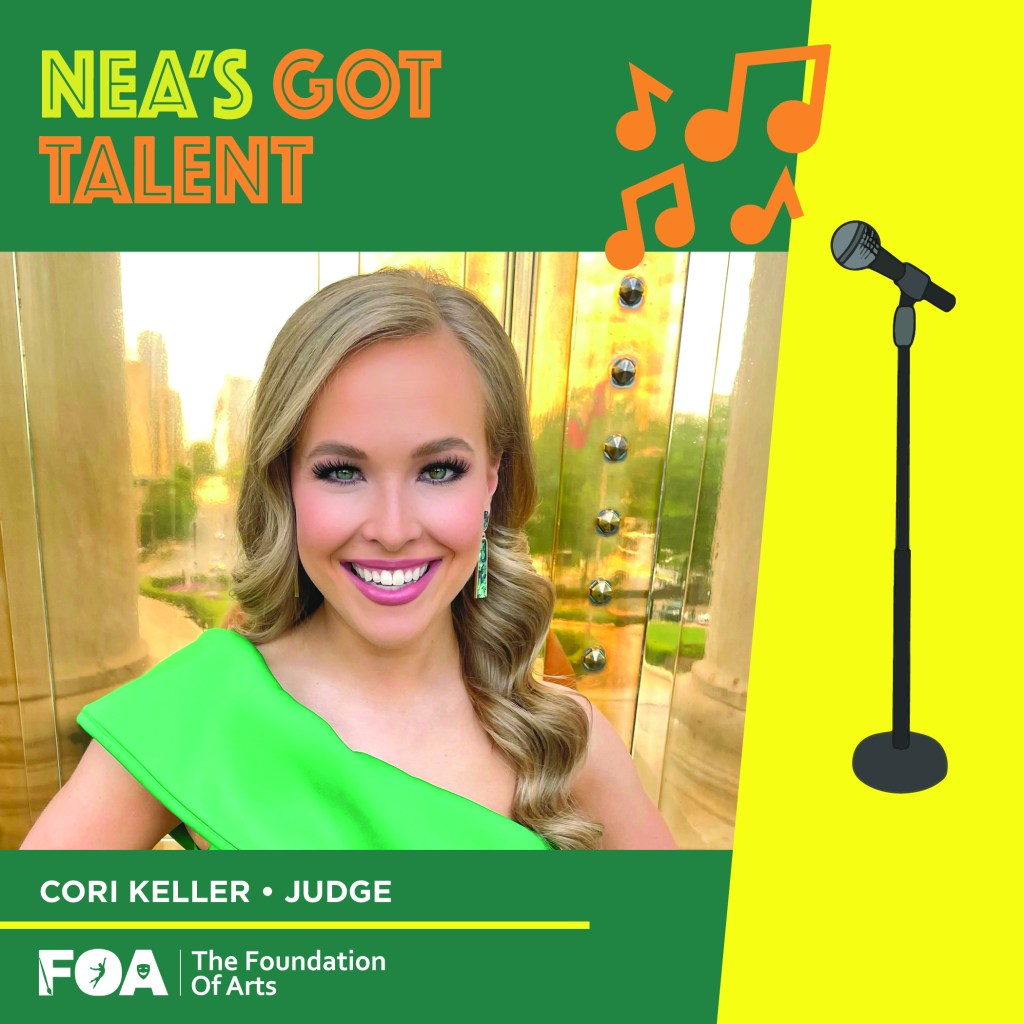 Cori Keller is a native of Stuttgart where she is a graduate of Stuttgart High. Since then, Cori has graduated from Arkansas State University with a degree in exercise science, and is working on her Masters. Previously, Cori has had experience with a variety of talents from piano, flute, baton twirling, dancing, and public speaking. During her education, Cori participated in the Miss Arkansas organization as Miss Arkansas State University in 2018 and Miss Historic Batesville this summer. While competing Cori has been awarded a STEM interview award, Preliminary Swinsuit, and (as of a month ago) Top 15 in the the Miss Arkansas Organization. Cori has become a proud Jonesboro resident, instructor at the Foundation of Arts, coach at Zen Studio Jonesboro, and a sideline reporter and analyst for ESPN. 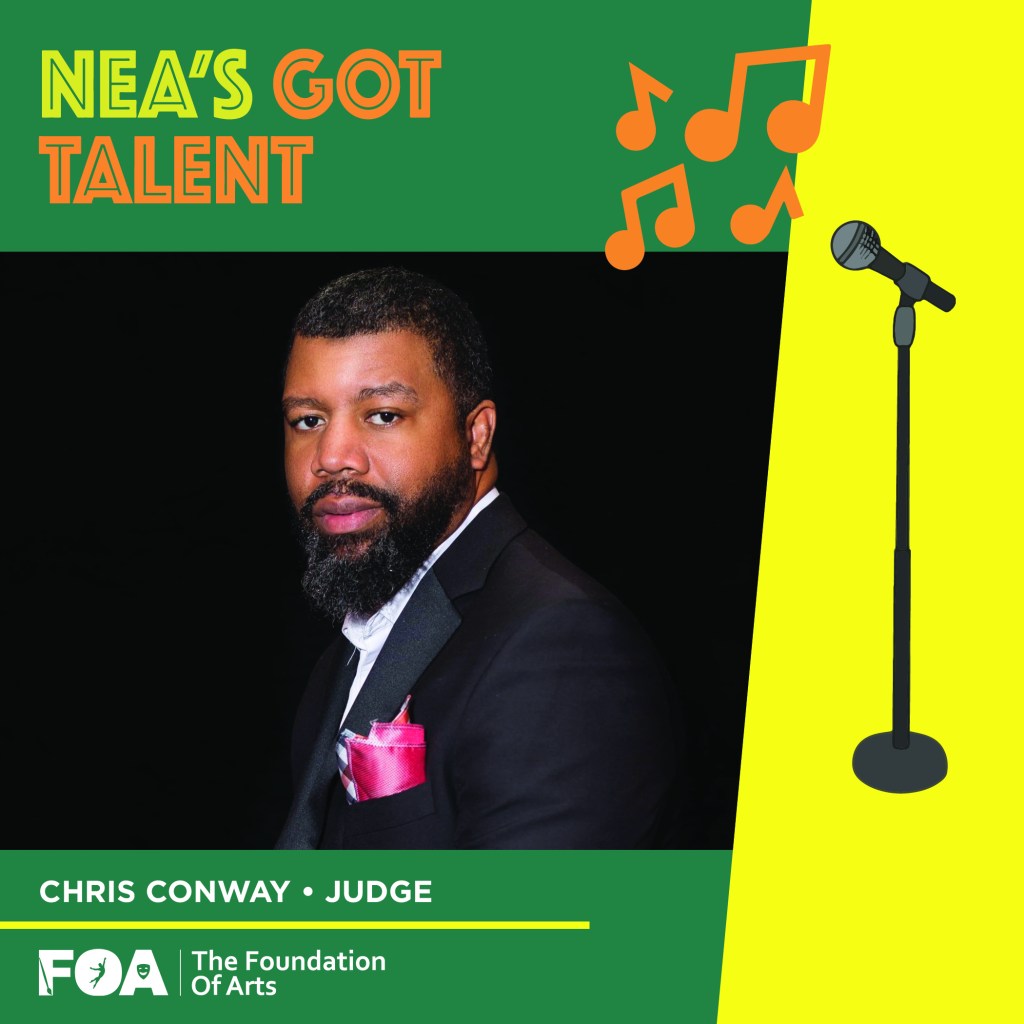 Christopher Lorenz Conway was born and raised in Hope, AR, where he later graduated from Hope High School. He chose to continue his education at Arkansas State University and graduated in 2001 with a degree in Elementary Education. He started teaching in 2002 and has remained in education. In 2017 he graduated from Arkansas State with his Master’s Degree in Professional School Counseling. He has been a high school counselor for the last two years in Earle, AR. Aside from education, Christopher is a playwright, dance choreographer, songwriter, theatrical and music director. He received two TAP Awards for “Screenwriter of the Year”. The Dance Team he was lead choreographer for won an award for the Best Dance Team in the state of Arkansas from the Arkansas Gospel Music Heritage Month Announcer’s Guild. He also received the “Director of the Year” from The Arkansas Gospel Music Heritage Month Announcers Guild. Christopher is very passionate about educating students to help them choose what area of life they will find success in. He loves to help people achieve goals and dreams. He uses “The Arts” to accomplish much of this. Music, dancing, acting, and creative expressions can be utilized in every aspect of life to enhance, educate, and connect cultures around the world. With all of the differences amongst humanity, these things continuously bring the world in to agreement. 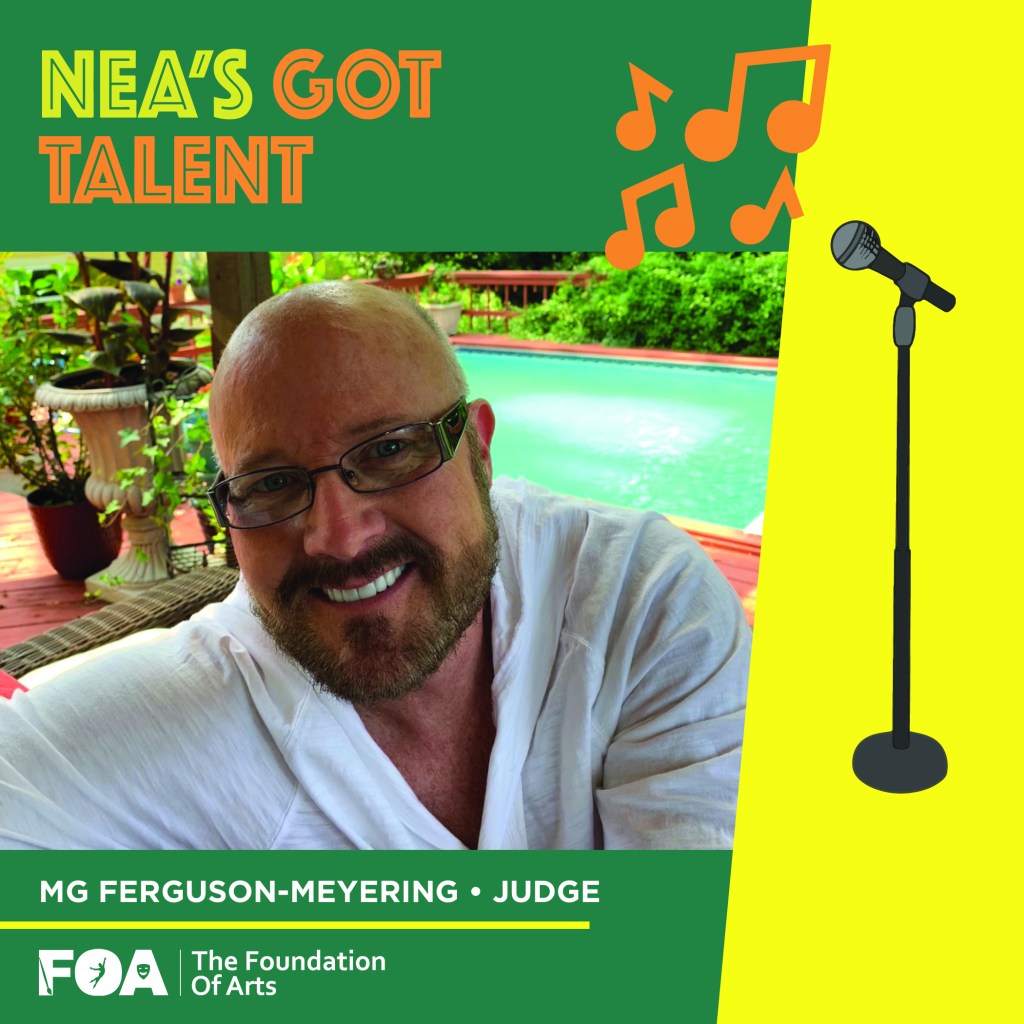 MG Ferguson-Meyering is married and lives in Jonesboro, Arkansas. He has two grown children and five grandchildren. MG is the owner and operator of Interiors By Design LLC and has his work featured and published extensively in design magazines as well as HGTV and other forms of media throughout the U.S. continent.  MG is and has been very involved in the community, his church and serving in various capacities for organizations such as Family Crisis Center, Community Advisory Council, and Reclamation House. He is very involved with the Jonesboro Regional Chamber of Commerce and served ten years as CEO for Habitat For Humanity of Greater Jonesboro. He currently serves as President of the Delta Symphony Orchestra. In his spare time MG loves to travel and spend time with family and entertain friends.