Nothing scheduled at the moment, but be checking back for our next flick! 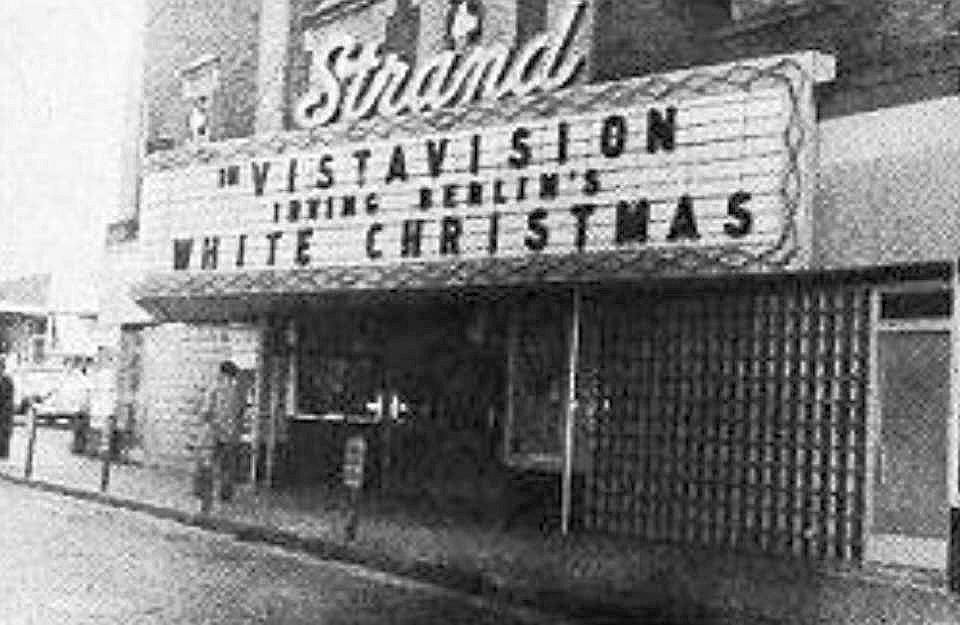 We  began the Strand Movie Series in 2018 as a way to pay tribute to the Forum Theater’s roots. The Strand Theater was opened by Universal Pictures in 1926, with seating for 1,262. It was the largest movie theater in the Jonesboro area for more than 40 years. The building was acquired by the city of Jonesboro in the late-1970’s and now is home to the FOA as the Forum Theater.